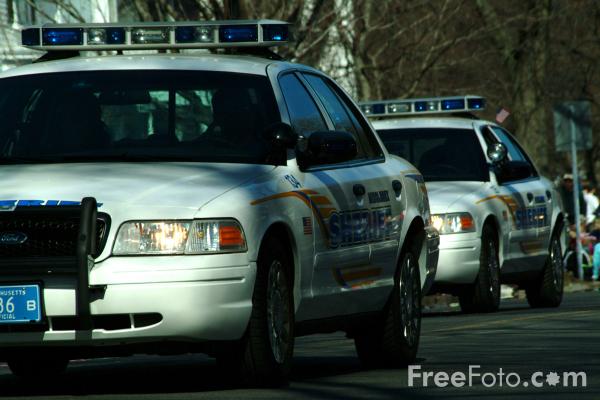 Deputy Mendez was off duty during the time of her arrest.

Sources told news stations that Mrs. Mendez was cited for a DUI but was never booked into jail. Deputy Mendez’ arrest had enough cause to warrant the San Diego County Sheriff’s Department to conduct an internal investigation.

Special treatment? I represent numerous DUI clients every week and they all seem to be booked into jail after being arrested. It appears that Deputy Mendez received some special treatment.

This article can be found:
Deputy Arrested On Suspicion Of DUI, 10 News